Chemical-Free Ways to Eliminate Odors in Your Home

You know that unpleasant feeling of opening your coat closet to hang up a jacket, and a large whiff of shoes and musty winter coats flies in your face. It’s strong enough to make you want to put your jacket back on and head out to the nearest drugstore to buy all of the store’s air fresheners.

The reason compost bins to coat closets can become a breeding ground of unpleasant smells is due to the presence of bacteria that start breaking down food or that thrive on the sweat left in our shoes.

Luckily, there are natural deodorizers that you likely already have in your home, and are not filled with toxins, to help you combat these unwanted odors.

Even if you don’t like coffee, you likely love the smell of coffee grounds. Coffee’s high nitrogen content makes the grounds an excellent way to not only rid a shoe closet of odors, but to also leave it smelling a little more like your favorite coffee shop.

Simply fill a plate or bowl with coffee grounds and put it in the place you’d like to neutralize odors, whether that’s the cupboard under the sink where your garbage sits or a particularly musty closet. Make sure it’s in a space where it’s not going to get knocked over, or mistakenly gobbled up by a pet! After a few hours, you’ll start noticing a much fresher smell when you open a cabinet.

Tip: this is a great way to use up expired coffee grounds that have been sitting in the cupboard for awhile. Even if they don’t make the best cup of coffee, they’ll make a great air freshener!

Combined with vinegar, it removes tough stains, from bathroom tubs to pots. But on its own, a sprinkle of baking soda is all that’s needed to neutralize odors in the air.

To tackle shoes in the closet, sprinkle a few teaspoons of baking soda into the shoe, sift it around, and let it sit for a full day. You can also sprinkle baking soda over your carpet and let it rest for an hour before taking the vacuum to it. Add a few tablespoons to the bottom of the trash bins instead of buying scented bags.

Of course, the most delicious way to use it is in chocolate chip cookies, which will certainly add a much more favorable smell to your entire house.

When you’re fighting strong odors, you might not think something as strong-smelling as vinegar would be your best friend. But vinegar is a scent-combatting, dirt-fighting warrior. Vinegar is made of acetic acid, which can kill bacteria and dissolve dirt, according to Healthline.

Put equal parts white-distilled vinegar and water in a spray bottle and mist it in areas that are particularly smelly. Don’t worry, the scent of the vinegar will eventually fade, along with the scent of your beloved boots you’ve never washed (but seriously, maybe wash them soon).

You can also use vinegar to scrub out less than pleasant smelling containers like your compost or garbage bin. It can even be used to clean out the dishwasher without you having to do any scrubbing: just fill a cup in the dishwasher with some vinegar as you run a cycle. This will help corrode long-present food and sauces from the walls of your dishwasher, according to HGTV.

Remember, use white-distilled vinegar when cleaning so you don’t stain surfaces or walls! 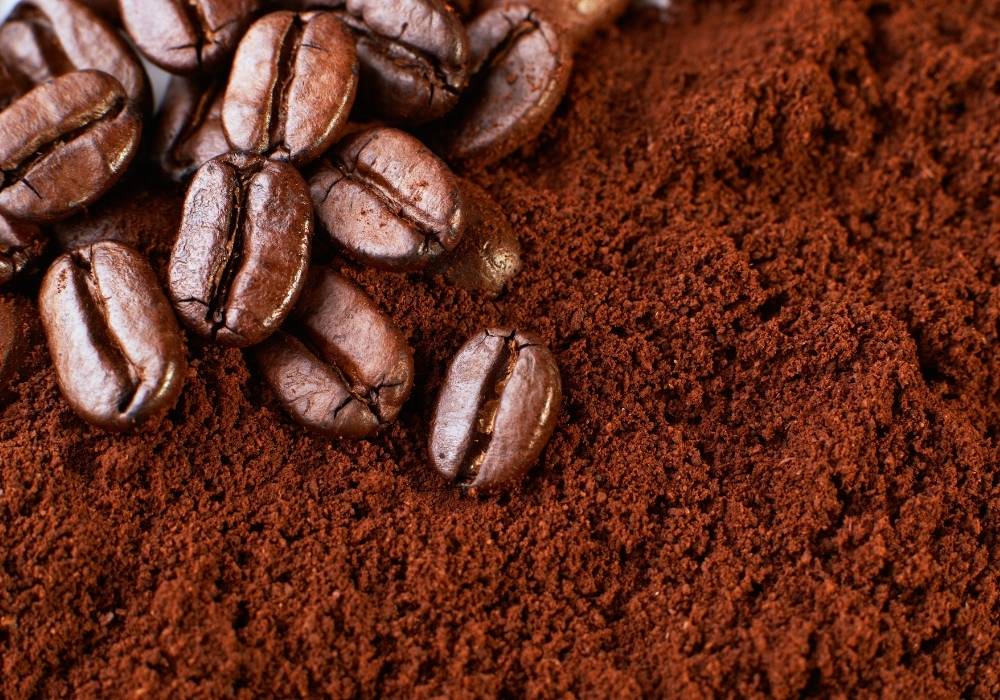