From Property to Pets, Here’s the History of Insurance in the United States

We can thank Benjamin Franklin for a lot of good inventions in American history, from libraries to the lightning rod. Another one to add to the list: property insurance!

In 1752, Franklin helped found The Philadelphia Contributionship, which protected buildings in the city against the risk of fire. Even though streets were wider and buildings more spread out than other fire-prone cities, the risk of fire was still prevalent enough to necessitate insurance. Inspectors for the company would analyze buildings and set insurance rates. The organization still exists today as the longest standing insurance company in the U.S.

Now, Franklin wasn’t the first one to come up with the concept of insurance. It was thought to have been started with maritime insurance in the 14th century, where the safe arrival of goods would be built into the cost of sale. Why pay good money for a shipment of dyes or silks when you weren’t sure if they were going to make it across the Mediterranean Sea in a 14th-century wooden boat?

Health insurance didn’t exist in the U.S. until the 20th century. Before then, most people didn’t spend more than $5 a year on their health, according to NPR. But thanks to the invention of modern medicine, and a plan to coax teachers to start chipping in a little bit of money per year for a hospital to cover any medical costs they might have, the Blue Cross insurance company was born. As NPR reports, World War II helped spur on the idea of employer-based health care coverage, as factories competing for workers needed something to help attract employees to their plants.

Now in the U.S., we have all types of insurance, protecting everything from our life, our pets, our cars, and yes, even celebrity legs (it’s still debatable whether this particular insurance is to actually protect celebrities or to make a great attention-grabbing headline).

Throughout time, people have come to realize the importance of mitigating risk for the things that matter in their lives. Contact us at Sea Mountain Insurance to see how we can help you find an insurance policy to keep what you value safe. 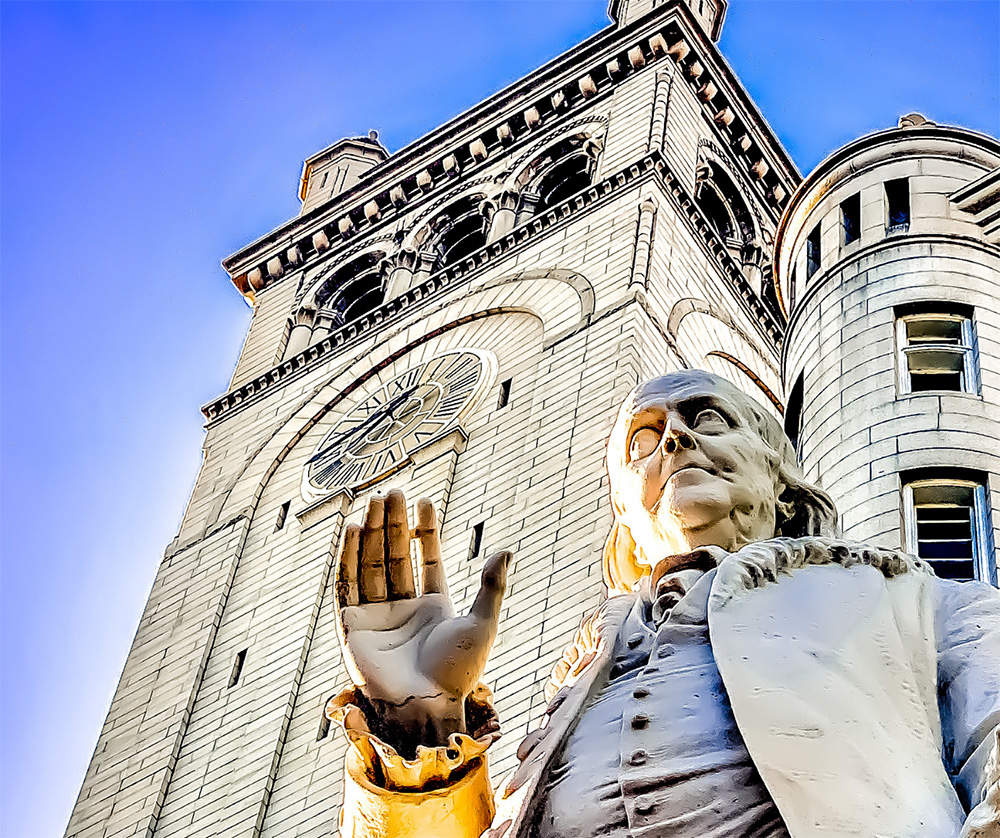