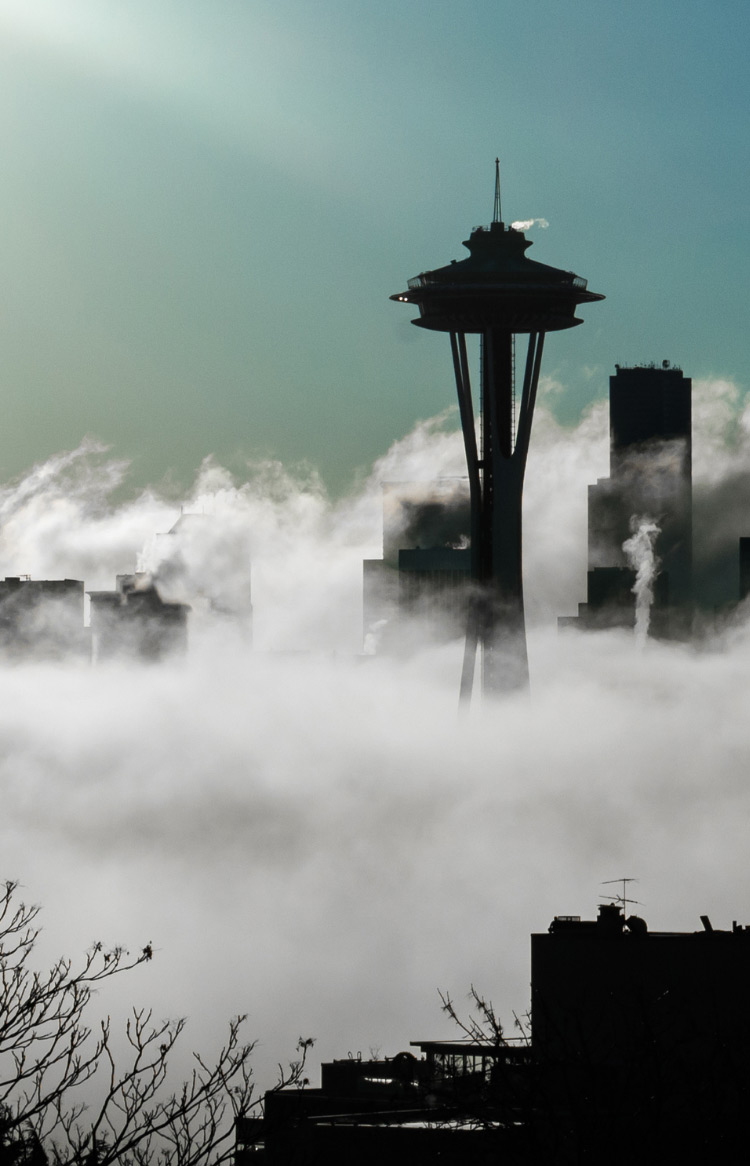 If there’s one thing we can all say about the modern office – we’re definitely plugged in. We use computers, printers, phones, internet modems, routers, scanners, faxes ... and on and on and on. And while there seems to be no shortage of useful electronics, the same can’t be said about the power outlets we need to plug them into.

That’s where power strips come in. They’re a convenient way to turn one outlet into multiple outlets. You’ve probably never thought twice about using one. You should.

Why? Because as useful as they may be, power strips can be a hazard, and it’s time to rethink how we use them.

Here are eight things to remember about electrical safety and the use of power strips.

If you’d like to discuss insurance protection for your home or office, give Sea Mountain Insurance a call. We’re happy to answer your questions. 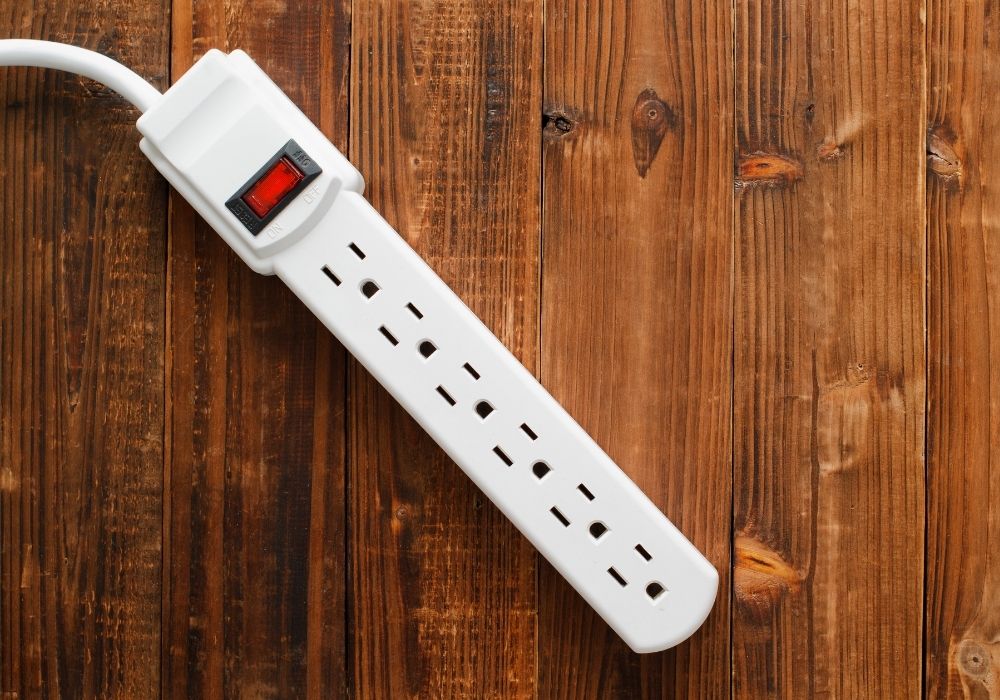